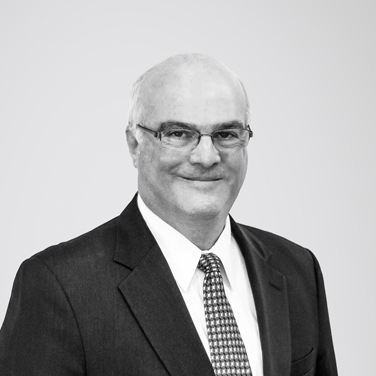 A graduate of Washington & Lee University, Davis served as an infantry officer with the 1st Cavalry Division.  In 37 years as a CPA in both regional and Big 8 firms, as owner of his own firm and then corporate Controller and CFO roles, his teams have won 17 national awards across five different industries.

The ER solution has been … briefed to Congress (twice, 1981 and 2008); approved by the Republican Party of Texas State Convention; embraced by Grassroots Democrats at four Change Is Coming meetings late in 2008; advanced by non-partisan San Antonio Tea Party in 2009; named an award-winner by FreedomWorks; endorsed by the Trotter For Congress campaign in 2010 and supported by Joe the Plumber; liked by Tea Party Debt Commission in 2011; and Center For Faith Development has sponsored presentations on ER and its biblical principles.

Funny bit of trivia:  in 2007, upon hearing a sermon about Daniel fasting while awaiting answer to his prayer, Davis gave up Diet Coke until he gets Social Security and Medicare funding fixed.  He’s looking forward to celebrating with one more Diet Coke!